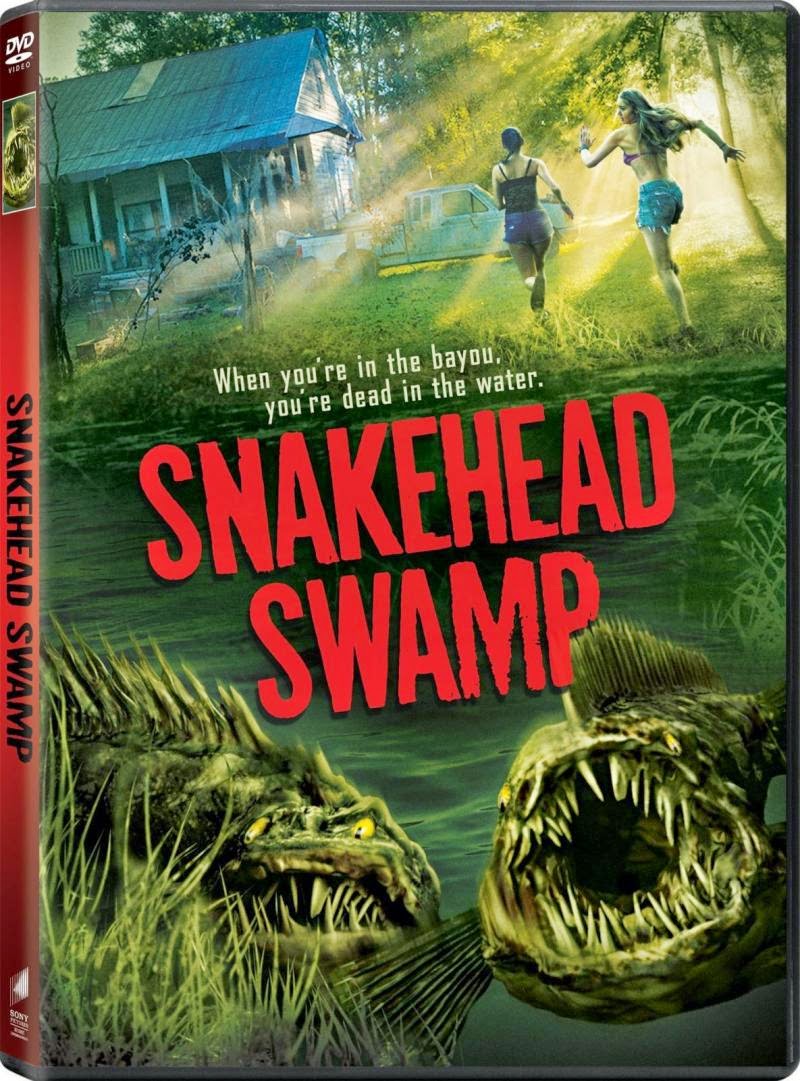 Posted by Greg Mitchell at 4:21 PM